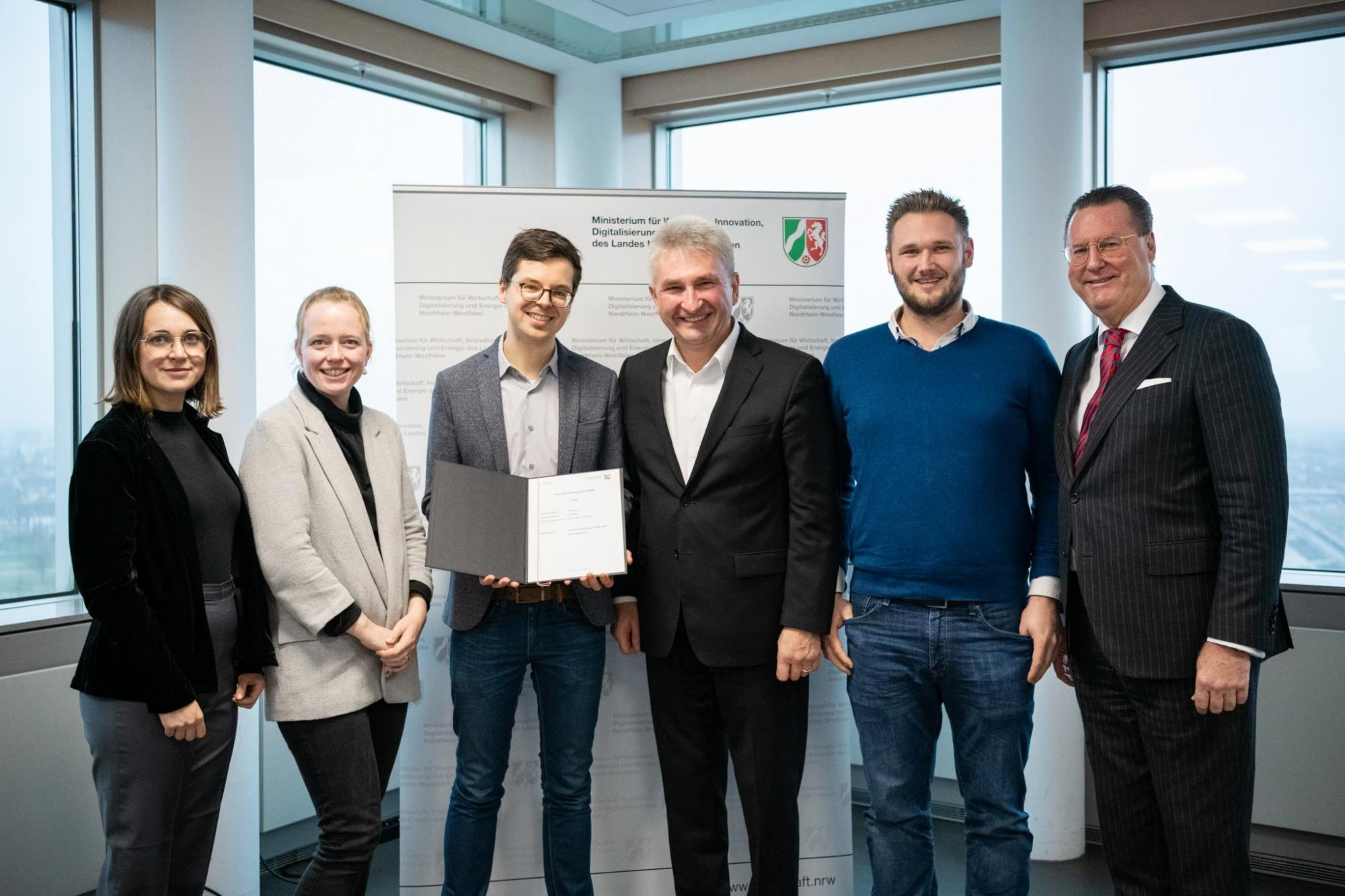 FAIR (Fair Artificial Intelligence Recruiting) is CASE’s latest project. Until now we have been known for making university degrees more transparent and comparable; now with FAIR we will make recruitment even fairer. FAIR is a state-funded project which aims to systematically identify and eliminate discrimination factors in recruiting, with additional support provided by the University of Cologne, the University of Bonn and industry partners Telekom, Viega and Studitemps.

Discrimination in the labour market is a hotly-debated issue. Research indicates that individuals with a migration background face a disadvantage even if they have the same qualifications as a native, with Muslims being especially impacted. This includes many different forms of discrimination such as those based on gender and sexual orientation, in which applicants are treated differently for no real economic reason. Using algorithms, FAIR seeks to address precisely this problem and develop an objective and digital solution.

Digital recruiting processes represent a great opportunity for the labour market, however as they are used by human beings who can be unknowingly biased, they also carry with them many risks if used incorrectly. The FAIR project aims to use the potential of new technologies and revolutionary methods of job selection to improve these processes to ensure every applicant gets an equal and honest opportunity.

Many companies receive a high number of applications for advertised jobs which makes it difficult to identify the best applicant, so large companies often rely on the support of software programs to sort through the applicants. Unfortunately, algorithms are not automatically free of discrimination: for example, available research data can further contribute to existing discrimination from past selection practices. The FAIR project seeks to avoid this risk by developing the FAIR algorithm, through which we aspire to make the labour market fairer and discrimination-free.

In the photo below: NRW Minister of Economic Affairs Prof. Dr. Andreas Pinkwart awards the CASE team their official notification of funding for Project FAIR.

The official press release can be found here.