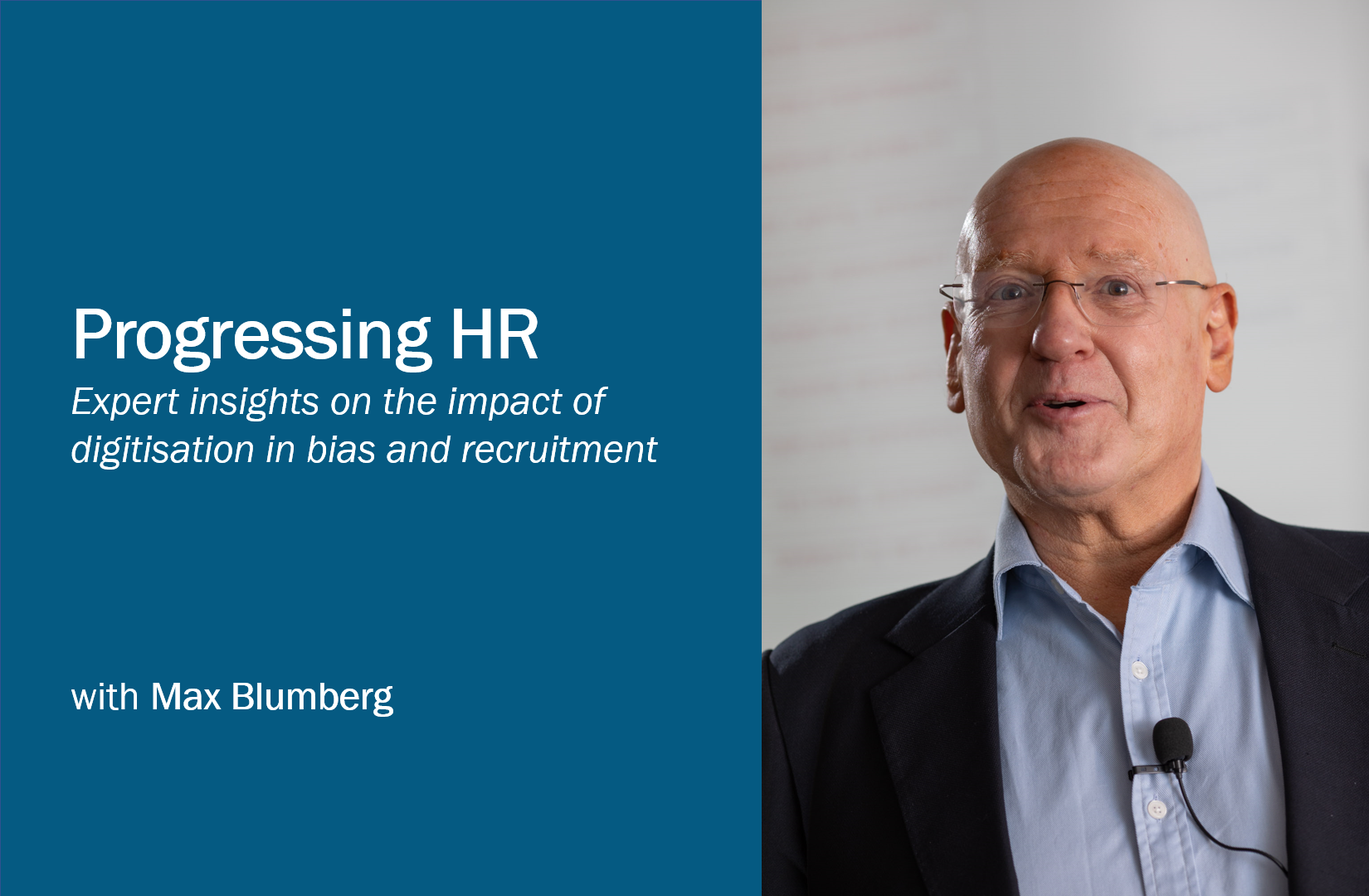 16.07.2020
About the series:
"Progressing HR" is a weekly series on our blog featuring the views of experts on the digitalisation of HR with regards to bias and recruitment.
About the author:
Dr. Max Blumberg is the founder of HR analytics consultancy Blumberg Partnership which focuses on workforce transformation through data-driven analytics. He is a research fellow at Goldsmiths, University of London and a visiting professor at University of Leeds Business School.